Your web browser is out of date. Please upgrade to get the most out of this website.

Please submit your quote request and we will contact you shortly. 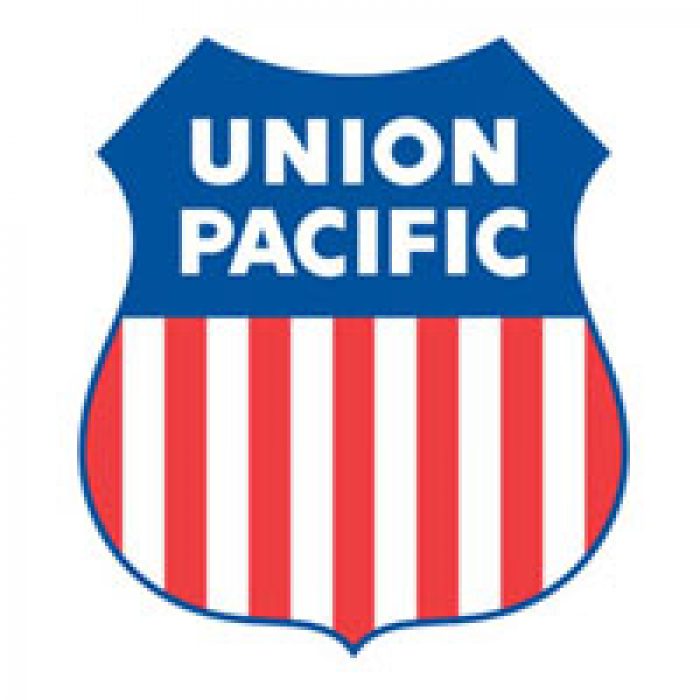 Union Pacific Corporation is one of America’s leading transportation companies. Its principal operating company, Union Pacific Railroad, is North America’s premier railroad franchise, covering 23 states across the western two-thirds of the United States. Union Pacific places a large focus on the performance of their employees, with the belief that concentration and determination will drive the safety, customer satisfaction and quality results that the company yields.

Geoffrey Birch is the Manager of Operating Practices at Union Pacific Railroad. Geoffrey began working for UP in 2003 and has been involved in rules training since 2008. Geoffrey has always enjoyed the opportunity to help people better understand concepts and content, however he identified a challenge in establishing a connection between himself (the instructor) and those trainees who didn’t interact or speak up during training. Geoffrey felt that their voices weren’t being heard. This was one of the reasons that the Qwizdom solution was selected.

Another challenge that UP faced in training was turnaround time. After trainees had completed a task or assessment, with 40 trainees per class, turnaround time was one hour or more before trainees would have their graded and reviewed assessment returned. Again, the Qwizdom solution had the answer for Union Pacific.

It was Geoffrey’s idea that by giving each trainee a Qwizdom response remote, they would be able to interact fully with the trainer, allowing them to identify any trainees who were misunderstanding.

In addition to this, through using the response systems, the tasks and assessments
basically graded themselves.Union Pacific kitted out their training facilities with Q4 remotes, giving them the flexibility to use the response system for a variety of different question types and formats, ensuring they could maximize use during training.The Qwizdom solution has since been implemented in over 100 classrooms across the country,with both trainers and students enjoying the benefits that the response systems have brought to their training sessions – saving time, improving understanding and increasing interaction.

““Adding Qwizdom to our rules training classrooms has been one of the greatest advances we have ever had in rules training. Being able to see what the classroom is thinking without causing embarrassment has raised the quality of training. Students aren’t worried about answering incorrectly, and give their honest guess to the remotes, which we can use to tailor our class.””
— Geoffrey F. Birch / Manager of Operating Practices, Union Pacific Railroad

A password reset link will be sent to your email address.